In spite of their high torque of up to 26,000 Nm, our inline helical gearboxes operate with great energy efficiency. The drives are wash-down capable and provide many connection options. 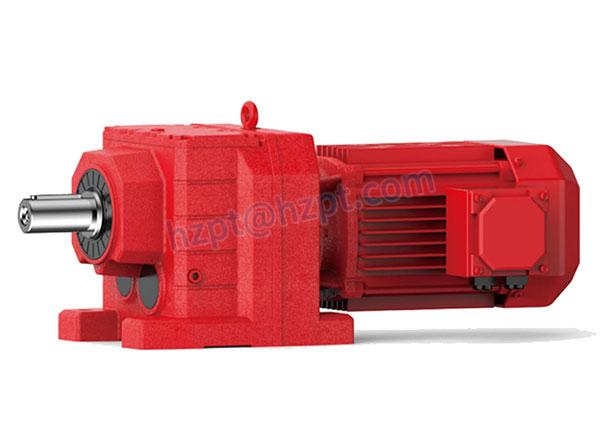 No two applications are the same. Because of this, Ever-Power supplies several different drive solutions with helical gear units. All variants are available as flange or foot/flange mounted versions. 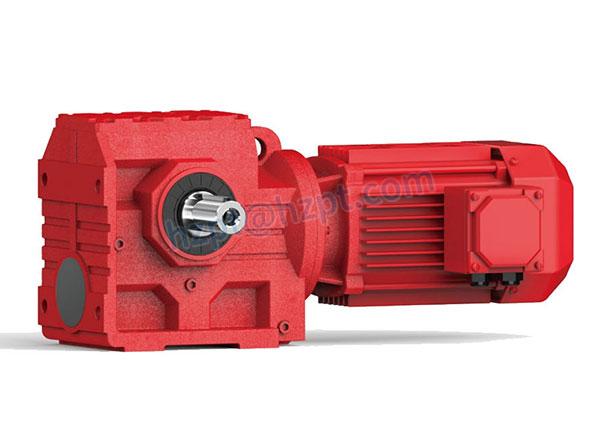 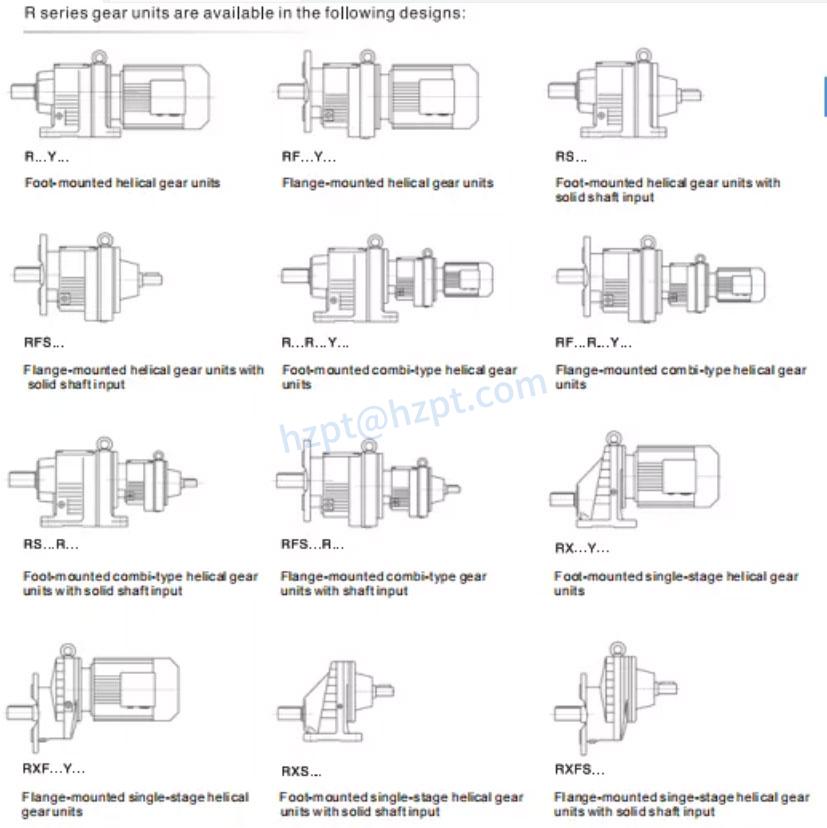 Most of our products are exported to Europe or Americas, both standard and nonstandard products available. We can produce as per your drawing or sample. Material can be standard or as per your special request. If you choose us, you choose reliable.