Worm gears are one of many types of gears available. These types of gears have a shaft driven by a worm that turns in a circular fashion. When this worm rotates, its lead angle becomes too small and it self-locks, preventing reverse motion. They can be used in a variety of applications, including elevators, chain blocks, and fishing reels. The different tooth shapes allow for different applications. As an experienced worm gear supplier, Ever-power provides high-quality worm gears at the best prices. Check more below and contact us now!

Worm gears and drives are a type of gear arrangement made up of a worm wheel. A worm gear is a type of gear, which has precision meshing is important for the operation of the gear. Worm gears may have teeth that face right or left, and some may have ground teeth. Some worm gear sets are also designed to run in reverse. In such a case, the worm shaft will spin faster than the input, which results in a reverse gear drive. Examples of this type of gear include hand-cranked centrifuges, a blacksmithing forge blower, and the wind governor in a musical box. Worm gear sets are usually assembled in the same housing as the drive.

What is the Advantage of a Worm Gear?

A worm gear is a primary mover that has the advantage of being able to transmit torque in either a forward or a backward direction. Its radial positioning makes it possible for higher tolerances than a helical gear.

Worm gears are very common and can be produced in a variety of sizes. Their versatility makes them useful for a variety of machines and devices. For instance, worm gears are used to tune strings on stringed instruments. Their locking mechanism allows them to be locked in at a desired tightness and resistance. A worm gear is especially useful for regulating guitar string tension.

A worm gear can transmit up to 100 kW of power. Worm gears also have a smoother transfer than other types of gears. They can also be used in elevators because the gear can absorb shock loads. Worm gears are also widely used in valve actuators, circular saws, and jacks. They are also sometimes used for precision drives.

A worm gear normally has two shafts that are at right angles. The pitch line of the worm wheel coincides with the outside diameter of the gear. Worm gears can be modified to have additional teeth. Adding teeth can increase the worm’s lead. 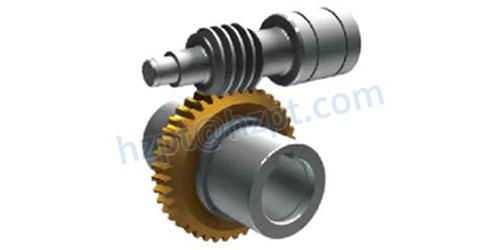 The circular pitch of a worm gear must match the axial pitch of a larger gear. In other words, the worm gear must have a circular pitch equal to the diameter of its pitch. Worm gears can have left or right-handed threads. In addition, the lead is the distance a particular point on the thread travels per revolution of the worm. This angle is known as the lead angle, and it’s tangent to the helix of the worm’s pitch.

Worm gears can be made in various sizes and configurations. This allows them to be used in a wide range of machines and devices. Worm gears are often used in conjunction with wheel gears to produce low output speed and high torque. The combination of a worm gear and a wheel gear can produce a high-quality, highly efficient gearing. 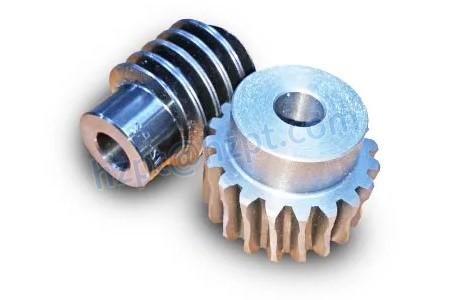 Worm gears can be made of bronze, which is a combination of copper and zinc. Bronze can also contain other elements, including tin and nickel. The worm and the gear can be made of dissimilar metals, so their friction coefficients are usually low. Despite these features, the efficiency of worm gears is only 30% to 50%, depending on the reduction ratio.

To avoid contact with the load, the worm on a worm gear set needs to be well lubricated. This lubricant must be high viscosity and thick enough to prevent the worm from contacting the gear tooth surfaces. Worm gears are often lubricated with special oils. 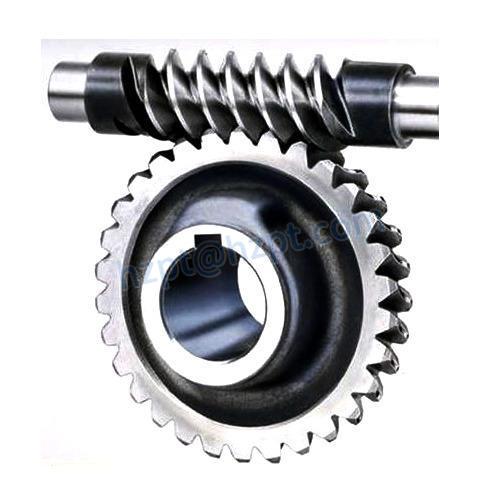 A top-quality worm gear reducer provides the highest reduction ratios, which allows the multiplication of torque to high levels. Worm drive gearboxes are small and self-locking, which makes them ideal for hoisting applications. This makes them the ideal choice for any situation in which speed control and control of torque are essential. If you’re considering buying a worm-gear speed reducer, be aware you’re probably not going to be the most effective option. But, they do offer distinct advantages.

Gearboxes for the Worm Wheel are efficient in industrial applications where speedy stopping and acceleration are crucial. Worm gears don’t work for back driving, therefore they are ideal for applications which require silence in operation. Worm gears are appropriate for applications that are noisy like lifts and elevators. Worm gears are composed of soft materials that aid in absorbing shocks and prevent failures. They are particularly useful in equipment like rock crushers. They help in preventing unexpected malfunctions.

The worm gear reducer is very durable and requires minimal maintenance. Worm gears are sturdy, and able to withstand the weight of a large vehicle and huge pressure. In the event that you’re using a worm speed reducer, it’s best to select one that provides the highest level of protection and longest service life. They’re also easy to operate. 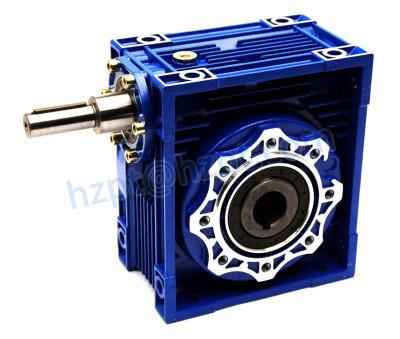 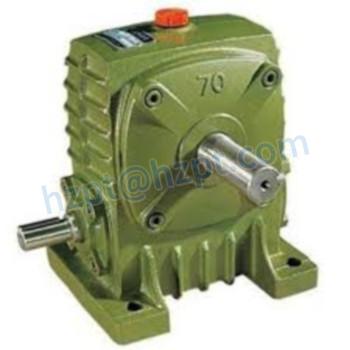