Category: Worm Gear
Get a Quote

Worm transmission is composed of worm and worm wheel, which is used to transfer the motion and power between the two staggered shafts. Generally, the angle of the two shafts is 90°. In the general worm transmission, the worm is the driving part. In appearance, the worm is similar to the bolt, and the worm gear is similar to the helical spur gear. During work, the worm gear teeth slide and roll along the spiral surface of the worm. In order to improve the contact condition of the gear teeth, the worm gear is formed into circular arc shape along the direction of tooth width, so that it partially covers the worm. In this way, the worm and worm gear are engaged in line contact instead of point contact. 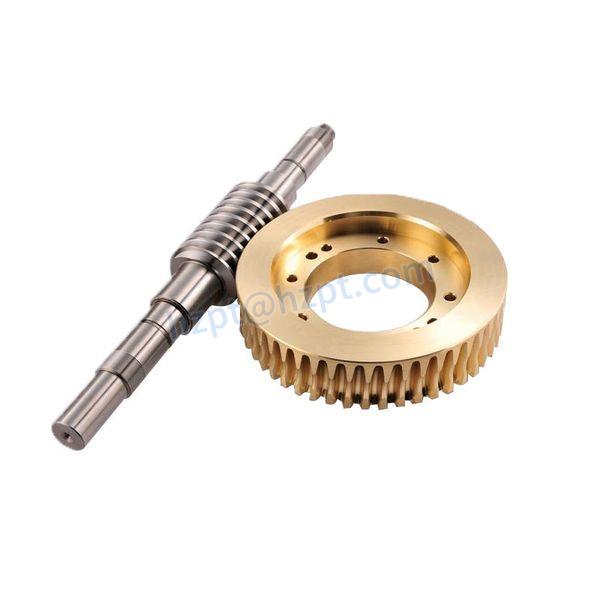 If you want a larger gear reduction ratio, you need to use worm gear. The gear reduction ratio of the worm gear is generally 20:1, sometimes as high as 300: 1 or more. Many worm gears have an interesting feature not found in other gear sets: worms can easily turn the gear, but gears cannot turn worms. This is because the protruding angle on the screw is very shallow. When the gear tries to rotate the screw, the friction between the gear and the screw will keep the screw in place.

The worm gear are usually made of cast tin bronze and aluminum iron bronze; low speed and non-critical transmissions can be made of cast iron.

Cast aluminum, iron, bronze: it is slightly poor in friction reduction and anti-glue, but it has high strength and price.

1. A large transmission ratio can be obtained, more compact than the staggered shaft helical gear mechanism

2. There is linear contact between the meshing tooth surfaces of the two wheels, and its bearing capacity is much higher than that of the staggered shaft helical gear mechanism.

3. The worm drive is equivalent to helical drive. It is a multi-tooth meshing drive, so the drive is stable and the noise is small.

5. The transmission efficiency is low and the wear is serious. When the worm gear is meshed and driven, the relative sliding speed between the teeth of the meshing gear is large, so the friction loss is large and the efficiency is low. On the other hand, the high relative sliding speed has serious wear on the tooth surface and severe heated. In order to dissipate heat and reduce wear, more expensive materials with good friction reduction and wear resistance and good lubrication devices are often used, so the cost is higher.

6. The axial force of the worm is large. 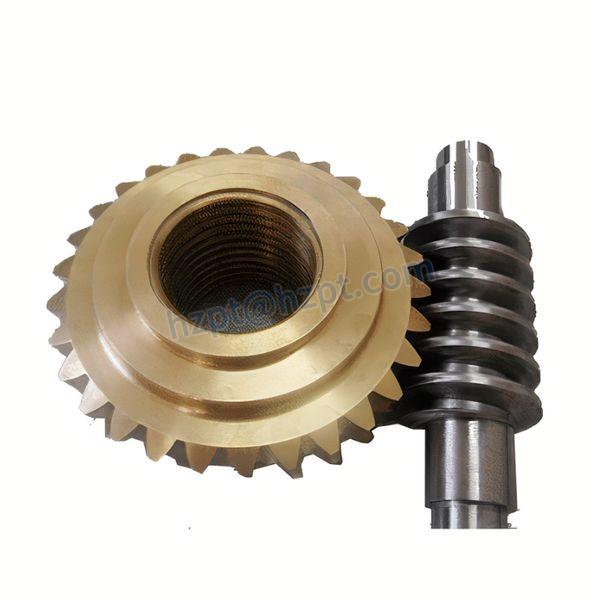 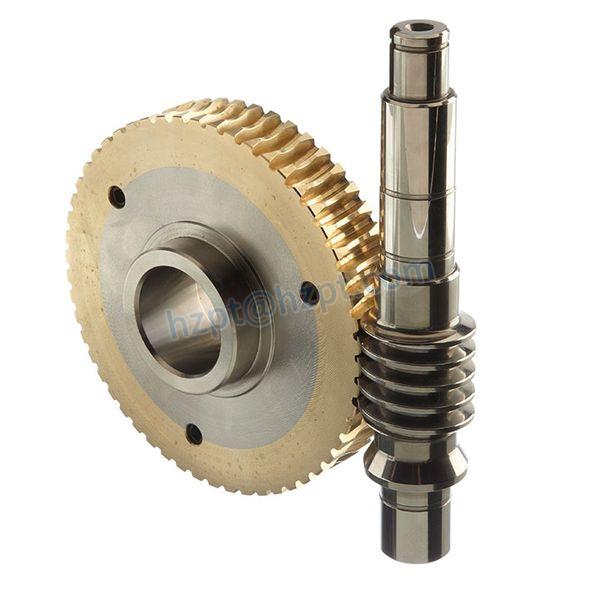 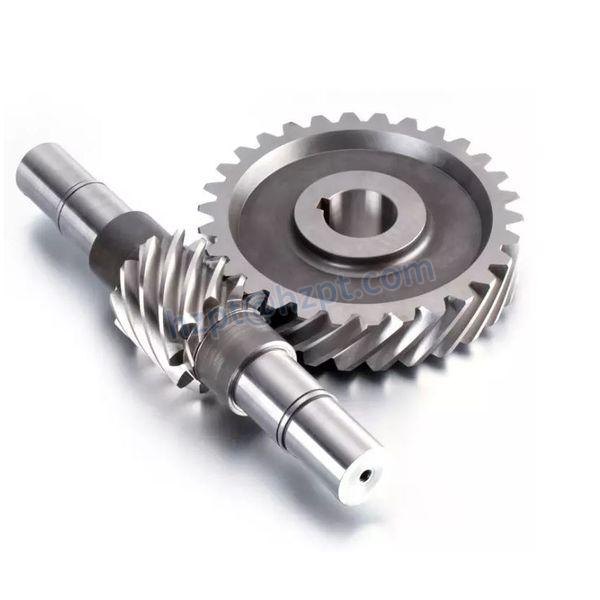 Q: Can I pay after you ship?

A: Sorry, we only accept payment before shipment.

Q: If there is no stock, how can HZPT gear rack Machinery provide such fast delivery?

A: Our unique manufacturing process coupled with a large stock of tools, raw materials and semi-finished products allows us to complete orders in the shortest possible time.

Q: Can HZPT gear rack Machinery manufacture Gears that are not on this site?

A: Of course! We can provide custom gears with the same excellent delivery options as standard gears.

Q: What is the price of the sample?

A: Of course! We have the tools to manufacture any metric size.

Q: What should to do if I cannot identify the gear?

A: Please send us your damaged gear! We specialize in reverse engineering.

Q: How to get the lowest price?

A: Increase the quantity. The more parts you order, the lower the price you get.

Q: Are you a trading company or a manufacturer?

A: We are factory.

Q: Can I use other materials besides steel to make gear rack?

A: The price of racks is not fixed. Generally, we need to quote according to customer's required parameters such as material, tooth type, module, length, accuracy, type, spiral angle and special customization!

Most of our products are exported to Europe or Americas, both standard and nonstandard products available. We can produce as per your drawing or sample. Material can be standard or as per your special request. If you choose us, you choose reliable.

Q: Are you trading company or manufacturer ?
A: Our group consists in 3 factories and 2 abroad sales corporations.

Q: Do you provide samples ? is it free or extra ?
A: Yes, we could offer the sample for free charge but do not pay the cost of freight.

Q: How long is your delivery time ? What is your terms of payment ?
A: Generally it is 40-45 days. The time may vary depending on the product and the level of customization. For standard products, the payment is: 30% T/T in advance ,balance before shipment.

Q: What is the exact MOQ or price for your product ?
A: As an OEM company, we can provide and adapt our products to a wide range of needs.Thus, MOQ and price may greatly vary with size, material and further specifications; For instance, costly products or standard products will usually have a lower MOQ. Please contact us with all relevant details to get the most accurate quotation.